Hollis Robbins, current dean of the School of Arts and Humanities at Sonoma State University, will begin July 1 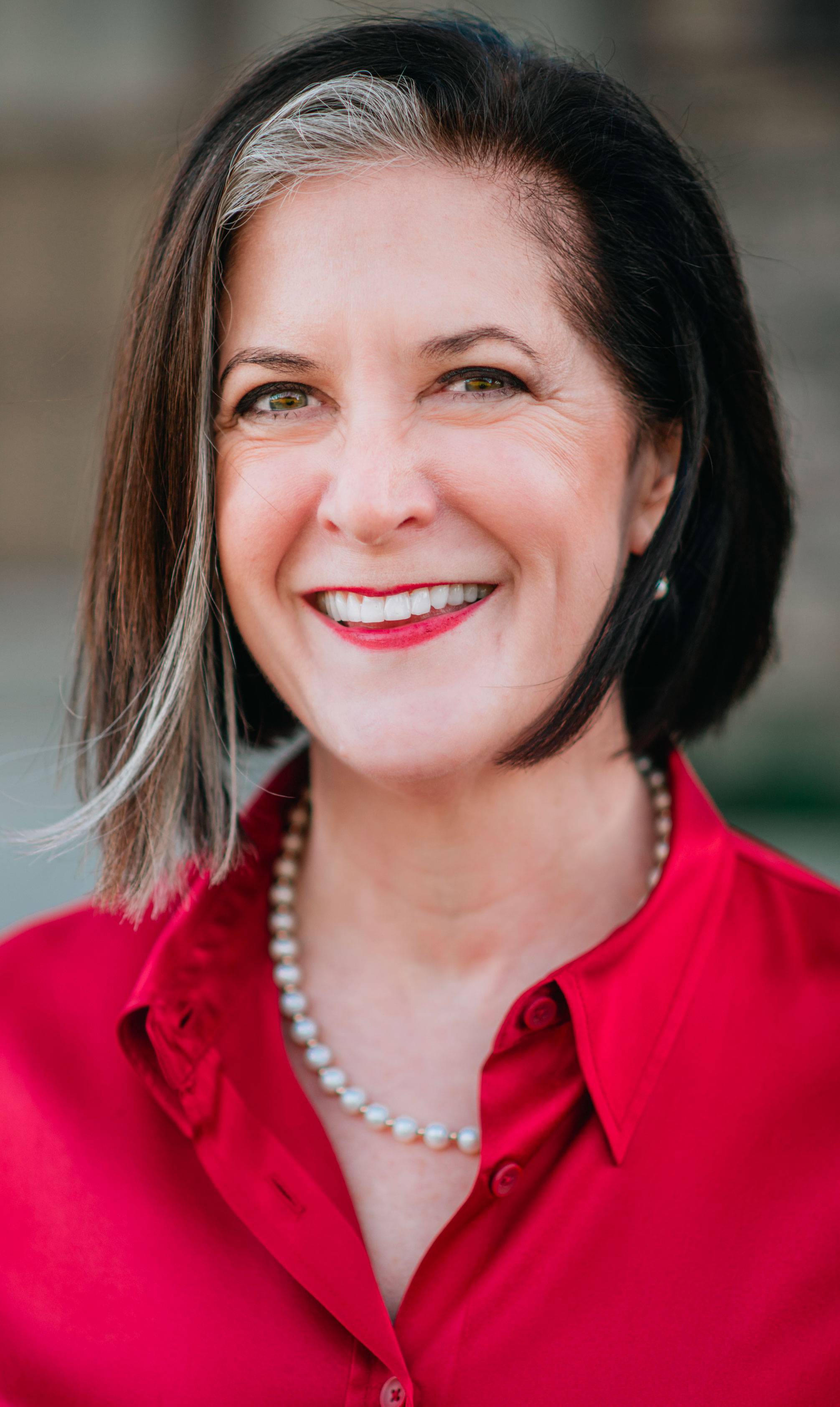 University of Utah Senior Vice President for Academic Affairs Dan Reed announced that Hollis Robbins has accepted an offer to serve as the next dean of the College of Humanities. She will begin July 1, 2022. At that time, Stuart Culver, current dean of the college, will return to teaching and research responsibilities.

“I am extremely grateful to Dean Culver for his exemplary service as dean,” said Reed.

Robbins currently serves as dean of the School of Arts and Humanities at Sonoma State University. Prior to Sonoma State, she was chair of the Department of Humanities at the Peabody Institute at Johns Hopkins University and also served as the director of Hopkins’ Center for Africana Studies.

“Professor Robbins is a distinguished scholar and experienced academic leader,” said Reed. “She can build on the College of Humanities’ proud history of disciplinary and interdisciplinary scholarship and education.”

During her time as dean at Sonoma State, Robbins worked with faculty to re-establish the Department of Native American Studies, a Cinematic Arts and Technology major, a new Media Innovation Lab and an Alumni Advisory Board for the Hutchins School of Liberal Studies. She has raised more than $4 million in major gifts and pledges this year toward scholarships, an endowed professorship and cutting-edge new film equipment. Since 2018, she has supported the recruitment of seven faculty members of color to the university. As chair of humanities at the Peabody Institute and as director of the Center for Africana Studies at Johns Hopkins, she has experience building partnerships across a university in support of faculty and student research success.

“The University of Utah exemplifies the best in public higher education and I am excited to join a university fundamentally committed to the generation of knowledge, to student success and to becoming a national model of an equitable, diverse and inclusive campus,” said Robbins. “I have long been impressed with the College of Humanities’ exceptional faculty and was delighted to recently meet extraordinary staff who are crucial to the college’s success.”

Robbins is a noted scholar of 19th-century American and African American literature, film and poetry. Her newest book, “Forms of Contention: Influence and the African American Sonnet Tradition,” explores the interrelationship of influence, double consciousness, canon-formation and poetic form. Robbins has previously edited or co-edited five books, including the Penguin “Portable Nineteenth Century African American Women Writers,” co-edited with Henry Louis Gates, Jr., which was named one of NPR’s Best Books of 2017.

“If the past 18 months have taught us anything, it is the importance of the humanities in maintaining our understanding of each other over time and distance. Humanities disciplines focus on the fundamental questions of who we are and what we have said and done to each other over millennia, as well as what we hope to say and to do. I intend for the College of Humanities to be a key part of the U’s flourishing,” said Robbins.

The College of Humanities at the University of Utah houses seven academic departments and eight interdisciplinary centers, including two National Resource Centers (Asia Center and the Center for Latin American Studies) and the National Language Resource Center housed in the Second Language Teaching and Research Center.

The college also hosts numerous interdisciplinary programs including Peace & Conflict Studies, International Studies and the nationally recognized Environmental Humanities Graduate Program. The college collaborates in research and instruction with departments and colleges throughout the university.

Humanities is an important part of every undergraduate student experience and each student will enroll in a humanities course at some point in their academic pursuits. The college offers 24 majors and 35 minors in a wide variety of disciplines. The college confers one-fifth of the university's diplomas annually.